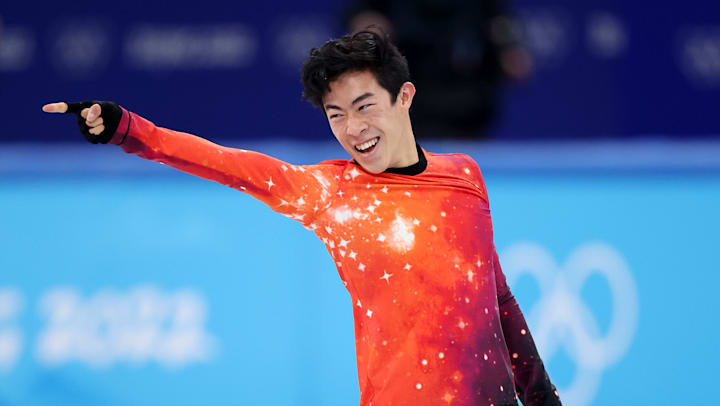 Here at the Zim’s blog our goal is to help inspire our customers to live their best lives. This is why our hashtag is #liveyourmax. Nowhere do men and women embody this motto more than at the Olympic Games. The incredible training and discipline required to just compete, let alone win, is a marvel and should inspire us all. Today we are highlighting 3 of the most inspiring stories out of Beijing 2022:

Figure skating is the marquee sport of the Winter Olympics and one of the highlights of this year’s games was the gold medal performance of Nathan Chen. He not only skated exceptionally in the team event (winning silver) but he scored an almost perfect pair of routines with an Olympic record of 332.60 for his short and free skates. In his free skate he hit 5 quadruple jumps making his total 20 points higher than his next competitor Yuma Kagiyama.

What makes this feet even more inspiring is it came after the disappointment of the 2018 Olympics. At that games Chen fell on 3 of his jumps in the short program leading to a devastating result. To come back with such authority in 2022 is redemption indeed. 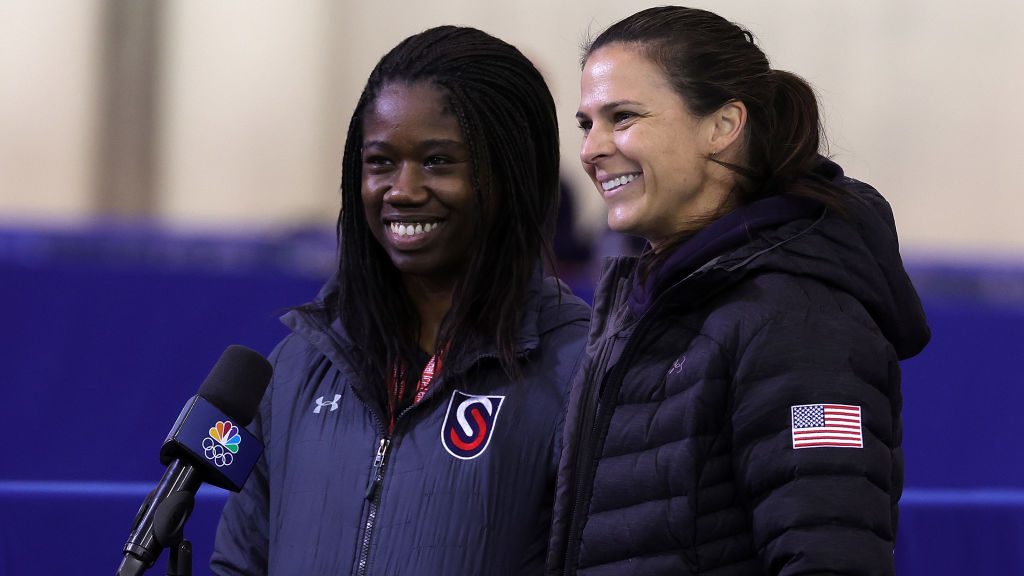 Another inspiring story out of the Beijing games came from speed skating. At the Olympic trials skater Erin Jackson fell and did not make the Olympic team in the 500 meter event. Fortunately her friend and competitor Brittany Bowe gave up her spot to Jackson so that she could get a shot at the Olympics.

Jackson then went on to win gold in the race and Bowe took bronze in the 1000 meters. Such a display of sportsmanship and friendship will not soon be forgotten and reminds us of the best of the Olympic spirit. 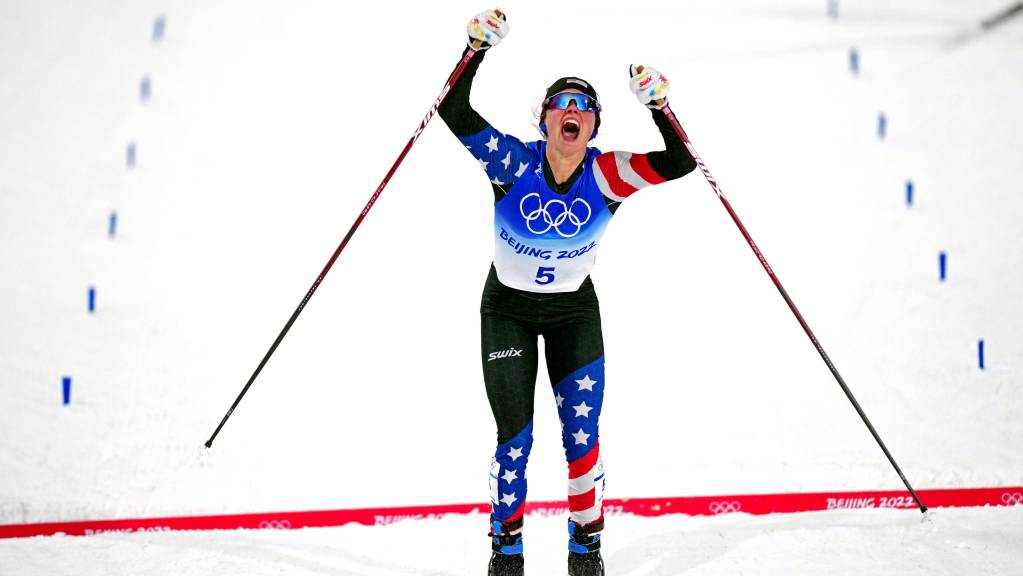 Not only has no US woman ever won in distance cross country but Diggins won the silver while recovering from food poisoning the day before! Talk about living to your max!

What were some of your favorite moments of the Beijing 2022 Olympics? We’d love to hear about them in the comments. Congrats to all the athletes!